Galesburg Speedway located just off I-94 between Kalamazoo and Battle Creek opened their gates for the 71st season of professional stock car competition on Saturday, May 5th, 2018.  96 cars in 4 divisions were on the property looking to start off the year with a victory.  But most importantly they were there to honor a friend, a father and a legend around the Midwest racing community.  With the headline event being The Victory 50 – Todd Foote Memorial for the Late Model Sportsman the weather was perfect and the drivers were ready.

Qualifying this year at The Burg had a new and exciting twist as drivers would now be qualifying as a group.  This was made possible with the addition of Westhold’s Electronic Scoring System more commonly referred to as transponders.  The Late Model Sportsman fast qualifier was Greg Parr with a lap of 14.794 topping Kenny Head whose fastest lap was a 14.820.  They were followed by Justin Dinzik, AJ Foote and Ralph Wine.  Street Stock fast qualifer was Jeff Bozell with a very fast lap of 15.855 with John Foote JR, Kyl Santora, Brad VanAvery and Scott Gary Jr rounding out the top 5.  The Outlaw FWD’s saw a familiar face at the top of the charts with Jacob Alexander turning a lap of 16.239 with Matt Dawe, Jeff Sayles and Dave Leonard Jr completing the top 5.  The Burg Stocks saw Duane Green set fast time with a lap of 17.453 with Ryan Osborne, Gabe Carr, Gary Wade and Steve VanFleet were the rest of the top 5.

Features started off with the Outlaw FWD’s, as 18 of the best front wheel drive racers in the area went out to win the 25 lap main event and the $175 prize that goes with it.  After everything was said and done a couple familiar faces would once again be battling it out for the top spot. Jacob Alexander and Jeff Sayles got through traffic and the friendly rivalry was set up yet again.  Jeff just didn’t have enough as Jacob would cruise to win the first feature of the year and take the points lead going into next weekends event.  Jeff Sayles would take second, Dave Leonard Jr in third, Mark Green in fourth and Zach Moon in fifth.

One of the most competitive and popular events was up next as the Street Stocks took to the track for their 30 lap main event.  The field was packed with local stars as veterans Jeff Bozell, Brad VanAvery, Al Johnson, John Foote Jr, Matt Elsey and Scott Gary Jr. looked to show the up and comers that experience means a lot on the quarter mile flat track.  It didn’t take long for one of the crafty veterans to jump out front.  Jeff Bozell was putting on a clinic when all of a sudden out of turn 2 the black and red #11 slowed, narrowly avoiding a pile up as drivers avoided him.  Bozell was out of fuel and the door was open for Terry Humphries.  Terry took the opportunity and the win plus the $400 payout.  Al Johnson came in second followed by Matt Elsey, Doug Gallant and Kyl Santora rounded out the top 5.

The Main Event of the evening followed the Street Stock as the Late Model Sportsman took the track to honor Todd Foote with the inaugural running of The Victory 50.  With Todd’s son Ken Biron aka KC Foote as the honorary starter for the race, fans packed the stands as Todd’s family and friends honored Todd’s memory at the start finish line.  Would the sentimental favorite Todd’s brother, AJ Foote pull of the win.  Fast qualifier Greg Parr would have some work to do as he elected the tail and the chance at a $700 bonus.  Tim West also looked really good in winning the dash.  You can never discount Kenny Head, Justin Dinzik or Simmie Hicks Jr either.  It was truly anyone’s to win.

The opening laps saw one contender’s chances at the win abruptly end as Simmie Hicks, in his candy red Late Model hit the dirt pile entering turn 4 head on.  Simmie painted the car that color in honor of his friend Todd Foote.  After things settled down on the track Kenny Head, AJ Foote and others would be involved with a spin exiting turn 2 in what looked to take another 2 contenders out of the running.  Both would continue and try to chase down Tim West who had dominated the race.  With just 16 laps to go Tim West, while avoiding the lapped car of Ryan Stutz, would spin collecting Kenny Head sending him towards the front stretch wall and leaving heavy damage to the passenger side of the 26.  The wreck would end any chance West had at victory and put Justin Dinzik in the lead and Kenny Head in second.  Kenny would win the restart from the outside and cruise to the victory and the $1510 purse.  Dinzik would take second followed by AJ Foote, Terry Humphries and Mike Jeanette.  Special awards were handed out by the family of Todd Foote which included The Best Appearing car, which was won by Kenny Head.  Tim West would lead the most laps and get $10 for each of the 34 laps he led, along with Kenny Head and Dinzik.  Kenny Head was the hard charger and received a bonus for that as well.

The Burg Stocks were set to run the final three features of the night with an A, B and C Feature.  The race would start off with a very scary moment as the 71 of Curtis Towne rolled over after contact with the 4D4 of Jesse Hard III.  Both drivers would be ok.  The 16 of Duane Green jumped out front and look to be on his way to an easy win after the race resumed.  That was until he ran a lap faster than 17.400 and earned a promotion to the Outlaw FWD class.  Gary Wade would inherit the lead and go onto win with David Yale, Tony Mayhew, Ed Clawson and Angela Cross rounding out the top 5.  Due to the red flag the Burg Stock B & C Features ran out of time and could not be ran before our 11PM curfew.

The next event is Weekly Race Night at The Burg plus Mini Stocks on Saturday, May 12, 2018.  Special thanks to all the drivers, fans, crew and staff for making the 71st opening night at The Burg and The Victory 50 such an overwhelming success. 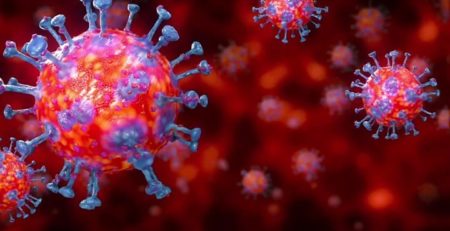 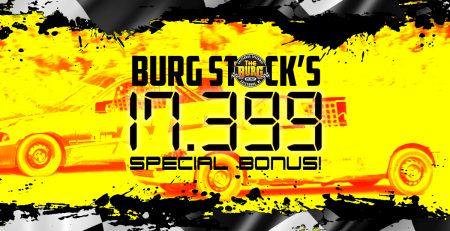 New for the 2018 season at Galesburg Speedway we have a new system in place.  The Burg Stock drivers...

First of all congratulations to our close friends at Kalamazoo Speedway for a very successful opening night. Second, we... 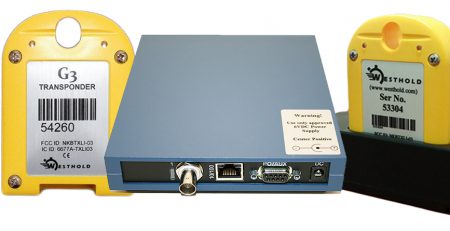 The much anticipated change from hand scoring to electronic scoring by use of transponders will finally be happening starting... 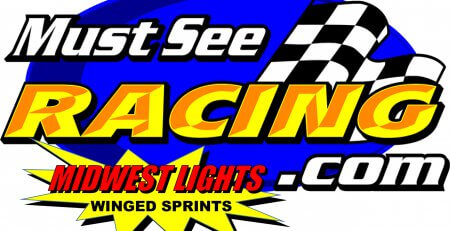 MustSeeRacing.com – Midwest Lights Winged Sprints on the Schedule for 2020

We are very excited to announce the addition of the MustSeeRacing.com - Midwest Lights Winged Sprint Series to the... 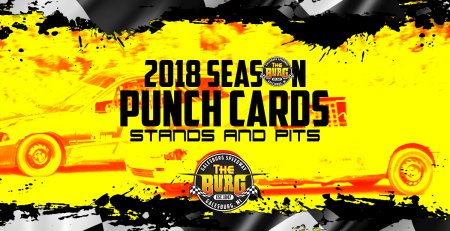 Punch Cards for the 2018 Season

Every year we have fans who do not want to miss a single lap of action at Galesburg Speedway. ... 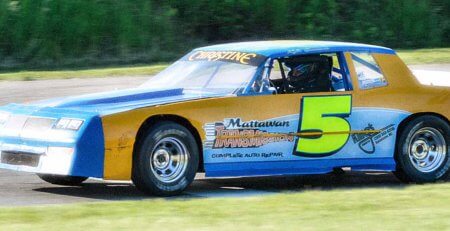 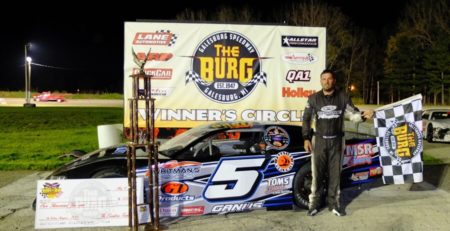 A capacity crowd was in attendance for the 72nd Opening Nigh Celebration for Galesburg Speedway.  With 34 Late Model... 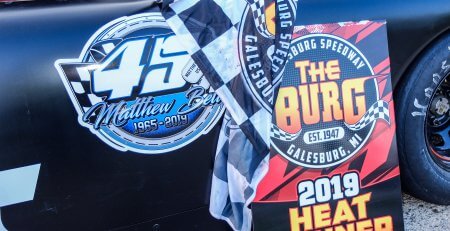 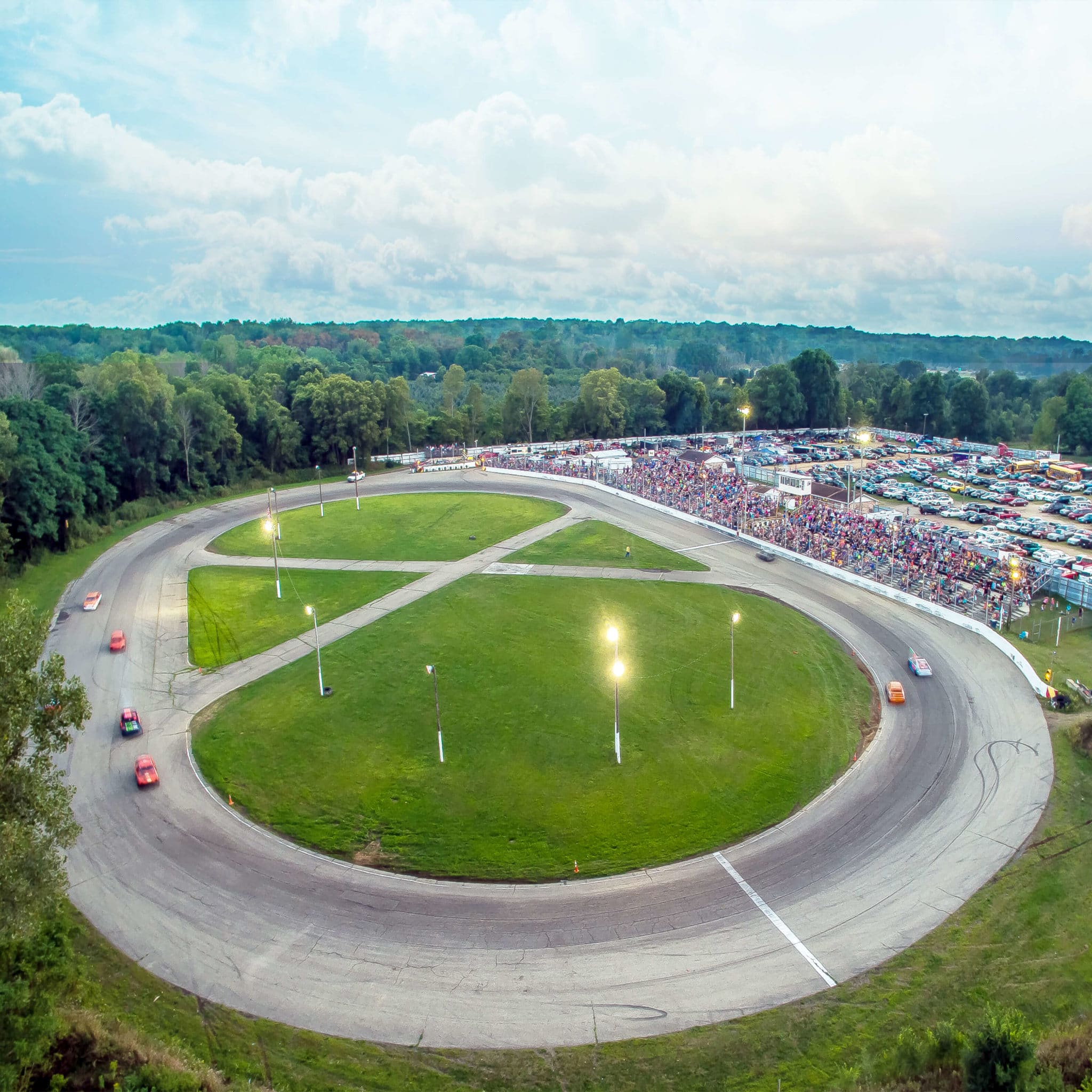